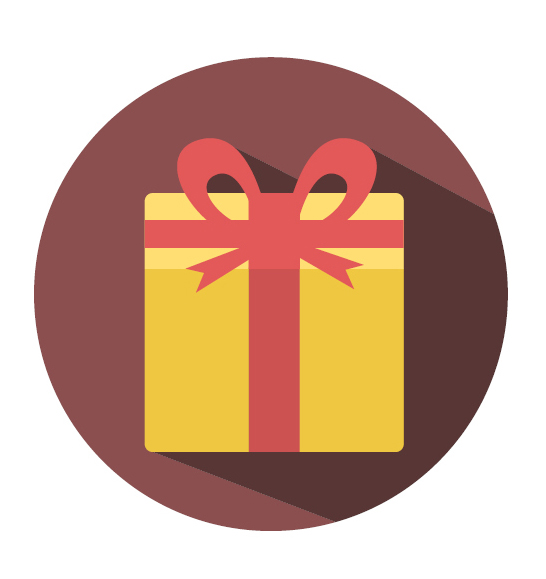 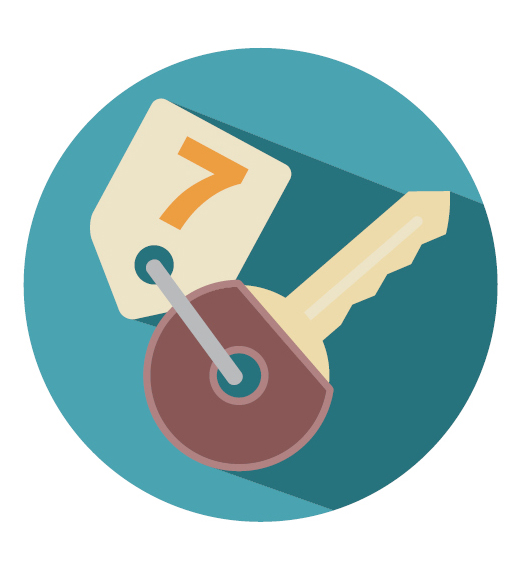 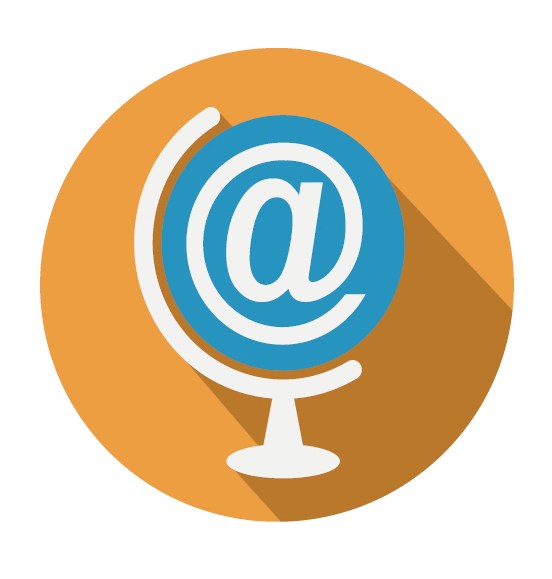 1. the dog must be declared Croatian champion in  beauty (CH HR) or Croatian Show champion (CH HR I)
2. four CAC-HR titles won in champion class after official declaration of Croatian title
3. two CAC (out of those four CAC) should be   obtained at international shows (CACIB shows)
4. the above mentioned four CAC should be  obtained under at least three different judges
5. the first CAC-HR should be achieved after  01st of March 2015 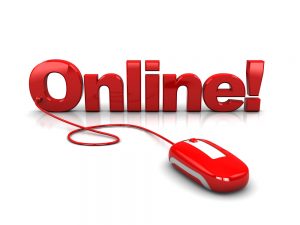 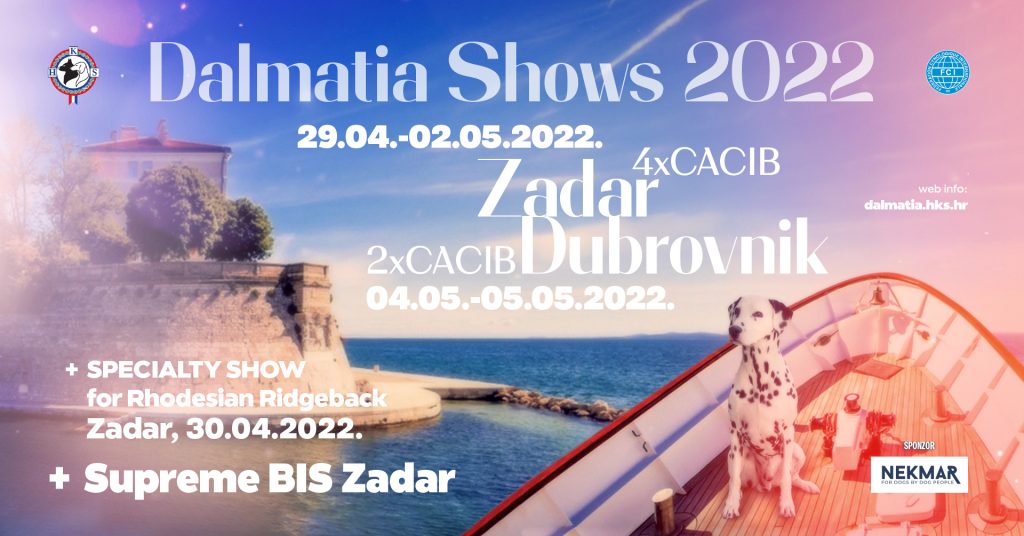